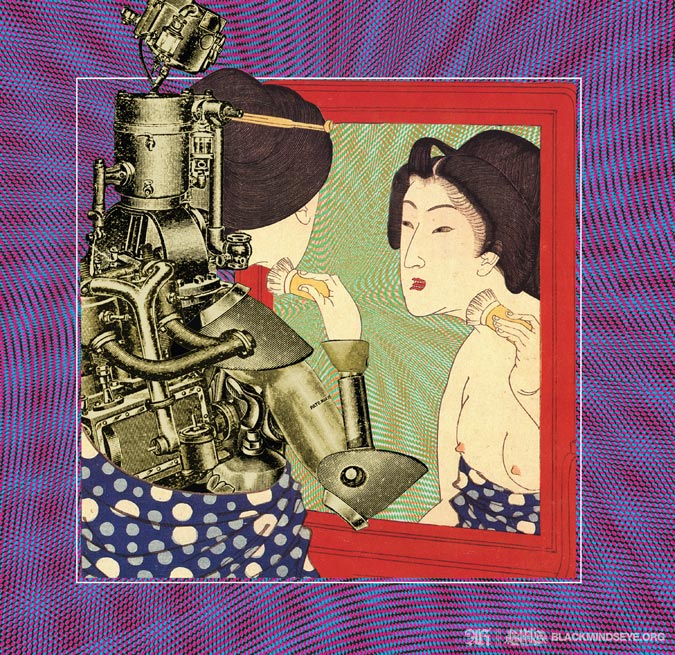 It’s been a while since I ran across a status check on the state of noise works in Japan, so it was nice to get this one in the mail. From the middle of the U.S., Little Mafia Records herein give us a rundown from some of Japan’s best-known purveyors of unforgiving audio experimentation.

Stand back, clear your mind, and ready yourself for distortion, white noise, electronics, metallic smashing, and the occasional moments of actual beauty shining through the chaos. While making noise may be “easy,” making noise that actually communicates something is an altogether different deal. Therein lies the difference between art and, well, rubbish. This album thankfully is pretty much the real thing, as you might expect from names like K.K. Null, MSBR, Masonna, and Incapacitants.

Pain Jerk kicks the album off with rhythmic thumping, metallic crashings, and grindings. It’s all electronics, no synth, but it sounds more like a kitchen dishpan disaster. The piece later turns into white-noise whooshes and walls of noise static. K2 follows, as always using metal junk effected and recorded onto a multi-track, then mixed down using sudden movements and abrupt shifts between sounds. Though the sound source is metal junk, this actually ends up sounding less like metallic sounds then the Pain Jerk electronics did! The joys of noise

C.C.C.C.’s piece has the thick sound they always manage to deliver, like being inside a jet engine while it’s running. A surprising inclusion here is Melt-Banana, not generally considered a noise group. This piece, though, is rather like a weird “noise remix” of one of their songs, with extra-added editing and sound effects.

Using his “nullsonic”, often just a patch cord played through an array of effects, K.K. Null serves up a collection of shimmering, throbbing sounds, like crystalline shards of electronic humming. Some parts end up sounding a bit like shortwave interference. I was surprised to find MSBR’s piece actually rather tame compared to many of the other tracks here, though that’s not a bad thing. He’ll usually deliver the harsher side of noise, but here he slowly percolates, like rumbles and fuzzes stirred slowly in a pot.

Masonna’s track, though, is another dose of intense screaming cathartic noise, repeating loops of static, shouts and yelling through filters and distortion and who knows what…if a little baby threw a tantrum with a fuzzbox, maybe this is what you’d get. Never a disappointment, the Incapacitants are a relatively underappreciated quantity in the noise scene despite being one of the longest-running projects in Japan. Vocals echoing out to space, distorted rumbles and creaky static-laden trains cascade through the headphones. Look out.

It’s always tempting to look at a compilation as a state of the union address from a particular genre, or location, or otherwise-delineated category, and the title of this release almost encourages it. But most often it’s not that easy; and without names like Merzbow, Hijokaidan, Astro, Guilty Connector, and so many more, this compilation couldn’t claim to cover the whole of the Japanese noise territory. But as a snapshot of a number of expert contributors, it’s a fine sample to enjoy. And as an introduction for newcomers, it would make a great start. 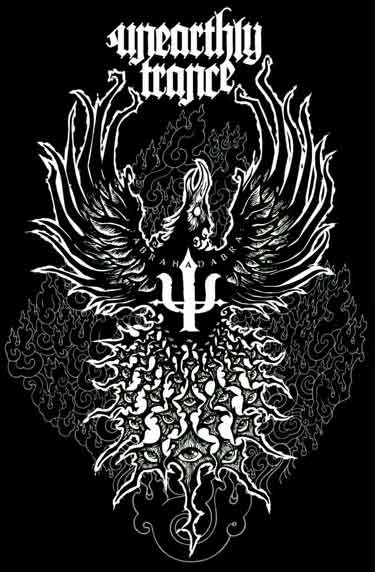 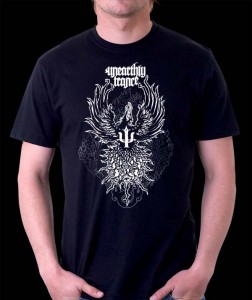 Mass of the Phoenix Shirt
2004 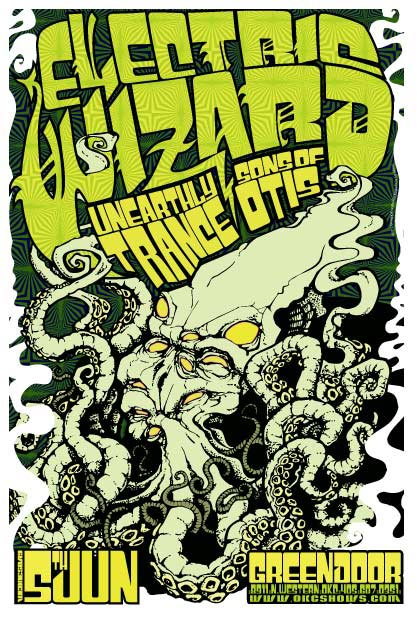